The Research Center of Excellence is part of both the Memory Disorders Clinic and the Movement Disorders Clinics at UCSD. The combined centers educate and provide educational LBD materials to patients and caregivers. The UCSD ADRC leads a longstanding and very successful monthly support group for LBD patients and caregivers led by a social worker. The UCSD Movement Disorder Center holds conferences for patients with Parkinson’s disease three-four times per year, and includes information about cognition and DLB.

Dr. Litvan is a Professor of Neurology at the University of California, San Diego (UCSD) and Director of the National Parkinson Disease Movement Disorder Center of Excellence. She is a neurologist specialized in movement disorders, dementia and neuroepidemiology. She has developed two Movement Disorder Centers, one at the University of Louisville and the other at UCSD that have received a National Parkinson Foundation Center of Excellence designation. This designation recognizes top medical institutions featuring comprehensive care teams that meet every patient need, provide access to clinical studies and experimental therapies, and educate healthcare professionals as well as the community. 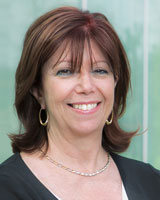 Dr. Galasko is the Director of the Clinical Core of the NIH-funded Alzheimer’s Disease Research Center. He’s a neurologist with extensive clinical and research experience in dementia, including DLB. He practices in the Memory Disorders clinic at UCSD and at the VA Medical Center. He has served as an adviser to the LBDA for over 15 years. He helped to develop diagnostic clinical criteria for DLB in the 1990’s, and has participated in developing revisions to those criteria. Together with members of the ADRC Education Core at UCSD, Dr. Galasko helped write an NIA guide booklet to DLB for patients and families that has been widely distributed through ADEAR. He has conducted clinical research in DLB, including defining clinical and psychometric features, and studying genetic risk factors and biomarkers. 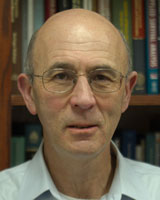 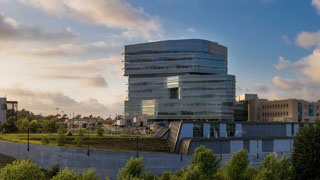