What LBD Can’t Do!

Calvin and I would have celebrated our golden anniversary this past December third. In 1964. we were waiting for my eighteenth birthday. I was 18 and he was 20 when we married. He was a sailor in a Navy town, Jacksonville, Florida and I was a naÃ¯ve teenager. I fell for his uniform and his dark curly hair. Seventeen years and two children later, he was a retired Navy Chief who went on to spend 15 years as a general mechanic at a major hospital in Memphis, Tennessee. Without any training or formal school, Calvin had the best mechanical ability of anyone I have ever known. As our granddaughter used to say, Papaw can fix anything. That is until 2005. That’s when he began to have trouble “figuring” things out and not only was he having that trouble, but for him the worst problem was in his golf game. Just a few years earlier, 1994, his golf swing was beautiful and unbelievably accurate, and his short game was even better. Suddenly he started slicing and hooking his drive. Not one to be discouraged, he spent hours playing and practicing as he struggled to regain his former accuracy. Nothing helped! Then in 2006, friends began to ask me what was wrong with Calvin? Bewildered, because I had not noticed any significant change, I began to encourage him to go for a check-up. One visit led to another and before we knew it he was being diagnosed with Parkinson’s disease. Because I never take bad news lying down, I started internet research. The more I learned about Parkinson’s disease, the more I doubted the diagnosis. If Calvin has Parkinson’s why doesn’t he have tremors? Why is it affecting his cognitive reasoning? Why does his facial expression seem less and less animated? Why do the Parkinson’s meds seem to be ineffective?

Calvin was accepting the diagnosis, but I hated it and I was sure the doctor was wrong. After researching local neurologists, I found Dr. P who eventually recognized and diagnosed Lewy Body Dementia with parkinsonism. What in the world is that, and what is the prognosis? More research led me to the LBDA website and answers. The new doctor was an angel! Soon after he saw Calvin for the first time he recommended a change in medication, but first he had to be weaned off of the Parkinson’s medicine he had been taking. The weaning process uncovered terrifying symptoms. Hallucinations, sleeplessness, paranoia, and extreme insecurity, all of which nearly drove us to despondency! During that time, Dr. P was remarkable; checking on us on weekends, often from across the country or around the world. He was a gift from God!

By 2007 Calvin had voluntarily quit driving and quit playing golf, and was becoming childlike in his dependency on me. As his primary caregiver, my role in his life had slowly shifted from wife to nurse, a change that I accepted and hated at the same time. By 2011, his ability to walk without falling had begun to rob us of even an occasional walk around the block. His many falls led to several trips to the ER. Each time physical therapy was tried, but failed to help and just contributed to Calvin’s resistance and denial of his progressive deterioration. He refused to give up, which was both good and terribly frustrating at the same time.

By that time our daughter had moved in with her 3 teenagers and their presence, although very necessary and extremely helpful, slammed the door on what used to be our “marriage” and officially began his fight to maintain his role as father, husband and grandfather! He tried desperately to control his his life and ours. He was angry and verbally abusive one minute and pensive the next taking most of his frustration out on me. Let me say, at this point, that I survived for four reasons: my faith in Jesus Christ; my love and commitment to Calvin; my friends and family; and the LBDA.

(As a side comment, when Calvin was having the hallucinations and depression he asked me a question: Are you going to leave me? Looking back I know he was depressed. I believe that had God not intervened, Calvin might have taken his life, like Robin Williams did. He was a brave, funny, handsome man and it nearly killed me when he went through that terrifying stage.)

His final decent was in June of 2014. Unbeknownst to me, he had developed a bacterial urinary tract infection. Because he had no fever and no problem with frequent urination, I thought his erratic behavior was a decline in mental status, by the time I got him to the emergency room, he was almost unconscious and near death. Two weeks later he was much better, but after much agonizing and counseling with the palliative care doctors I decided to follow their counsel and transfer him to the nursing home. I will never forget the terrified look on his face as the medics loaded him in the ambulance to transport him the 90 minute drive to the home. I will never get over that look, or the many times he asked to go home, He lived two more months and during that time the wonderful staff at the home tired to rehabilitate him, but to no avail. After over a week of gradual deterioration he peacefully slipped away. He died like he lived with honor and dignity on August 16, 2013. About 12:30 am that morning I felt moved to crawl in bed beside him, and despite a usually painful hip, I was able to spend the next few hours telling him how much I would miss him; and that he was the best husband in the world. I thanked him for spending the entire 49 years we were married taking care of me and our family. The last words he spoke clearly demonstrated that he was still thinking about me. “Have you got enough money?” Calvin Caudill lost everything that ever matter to him, and despite Lewy Body Dementia he died with dignity and grace. LBD can steal a life, but it can’t steal a love! 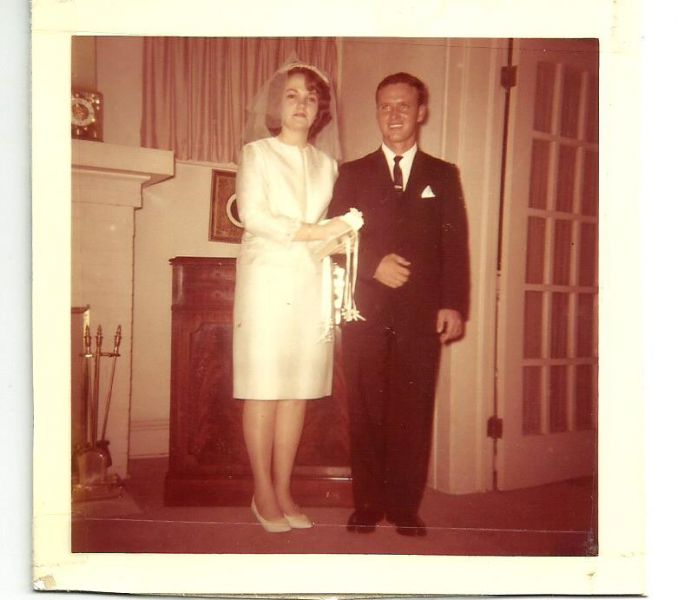 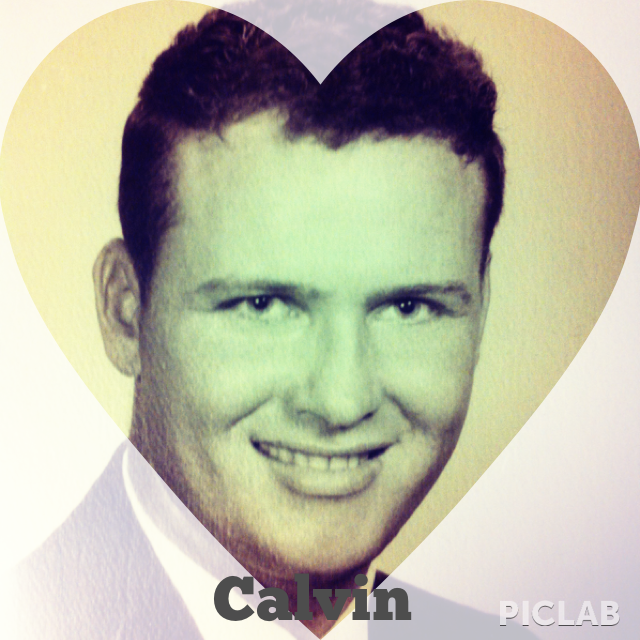 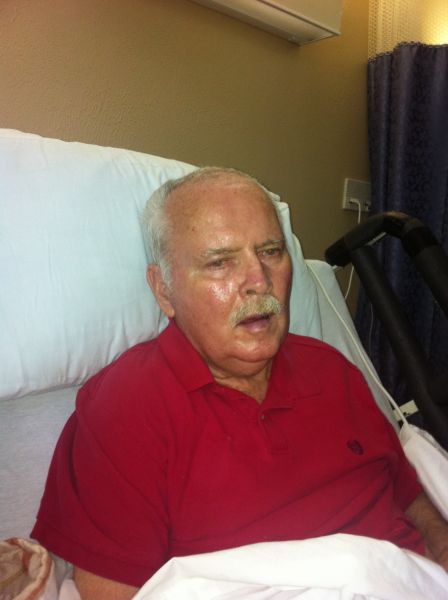 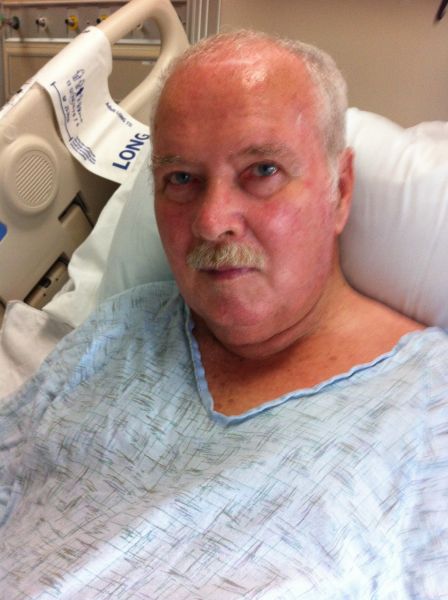 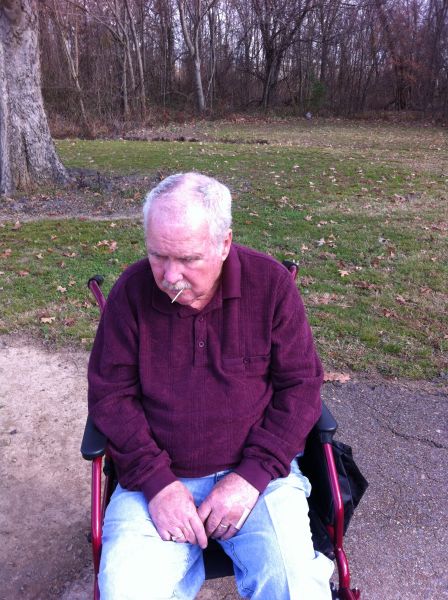