Millie was strong right up to the end

My mother, Millie had Parkinson’s for years, and was diagnosed with LBD about 2 years ago. Millie was a very strong woman, having had multiple surgeries (including bypass surgery), cancer, diabetes and debilitating back pain from years of being a nurse. She could deal with anything that came her way, except for those awful purple dinosaurs that were trying to kill her. She once told me that when she was having “one of her spells” (of a near catatonic-like state) she was sure that someone was going to think she was dead and take her away! I can’t imagine how that must have felt for her. All I could do was listen to her, hold her hand when she couldn’t speak or move.

My mother was even strong enough at the end to say “no more” when it came to hospitalize her. We had talked about her wishes for years, and my family did exactly as she wanted–no heroic measures. We held her hand, told her how much we loved her, even toasted her wonderful life! (we put some wine on a mouth swab and gave it to her too! My mother died March 29, 2010. My life will never be the same. I am trying every day to be as strong as she was. That will be my tribute to Millie!! 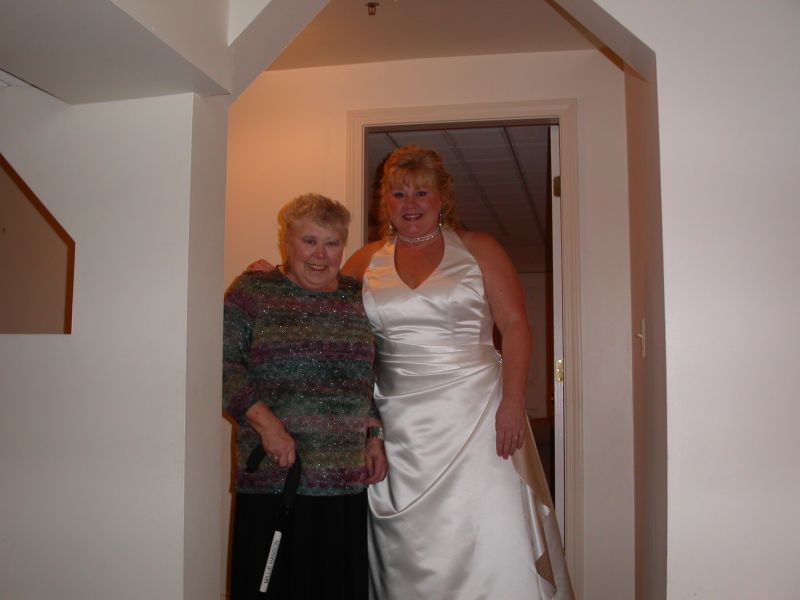