From planning a wedding to a funeral?

My fiance who is 63 was diagnosed with Parkinsons months ago. I noticed memory problems, simple things he couldn’t remember how to do. Then one night he saw “people” in our house, lots of them. From there he had battles with civil war soldiers, D Day combat and invasions by the Japanese. Incredible detail to these “wars”, except there were no people, no armies. Three emergency rooms and one neurologist later we got a “maybe LBD”. It took going to a major city with an expert who specialized in LBD to confirm the diagnosis. I have had to educate doctors, nurses, paramedics and police as to what this is and the side effects it causes. We were planning to be married in several years…now I wonder if I will be booking a nursing home instead of a honeymoon or planning a funeral instead of a wedding. It is like fighting multiple diseases in one, and absolutely devastating. 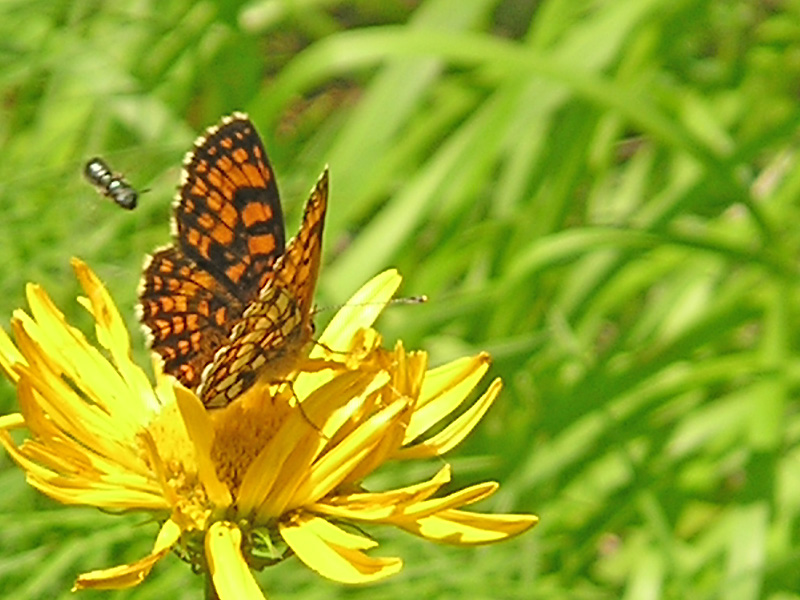