Today, I am blessed by having a Visiting Angel named Shannon who was also an alcoholic, although I am still working on her to quit the cigarettes. Since my own daughter is Shannon’s age, and had gone down the road of meth addiction and welfare abuse leading to a meth lab explosion in her home, I consider Shannon’s grand motherhood (yes, she is also a grandmother) to be a loving reflection on my daily reality as writer and lover of the last days of my wife. We both treat her with devotion and lovely caresses, and this is the key to any human activity, something that has gone missing in cultures that put a sharp divide between what is seen as “manly” and “womanly” behaviors. These months taking personal care of my wife have been the most awakening experience I could have ever lived out there on the manly golf courses or other refuges. I am learning a lot more on our reservation. Shannon even told me that I was one of the few husbands she had seen in hospice care that stayed next to their wives during this period of slow mourning toward release.

Sundowning. I laugh and tell her I spent twenty years guzzling intoxicating substances in order to sit in the shadows of life, so why should I be afraid to learn something from the intimate contact with my declining wife now, when I am in the full light of sober wisdom? Yes, my Ellen has changed from the quick-witted, studious woman I married twenty-two years ago, but all those years of sharing the trials and joys together have to mean something, and I choose to give her the respect she deserves until the end.

What have I learned from this dedicated experience caring closely for my wife? Well, I learned that I can write even amidst the pain of seeing her in pain and in the agony of a mentally debilitating disease that rips away at your human dignity like a panther on the loose in the zoo. I have discovered many people are afraid of these loose panthers in that they have become so fixated on what society calls “normal” that persons who become victims of diseases like LBD are like candles that have had their flames slowly dimmed within until all one sees is the confusing reality of a moment held onto for dear life. While my wife sees me and the others pass before her, she must gradually console her pride with the stupendous feat of holding her own drinking carton of protein shake and sucking on a straw (Shannon noted that whenever a relative is visiting, Ellen will especially want to show her control over her own feeding. After all, when one is being bathed, having one’s urine cleaned from a bag, in the relative universe in which I dwell, any act of courage should be cherished, and it is the act of human compassion that has made my writing any good, so it is that when humans are able to see life from the other’s perspective, especially in their darkest moments, they can then reflect on what they would need if they were in a similar situation.)

Below are the most precious things that I have learned during these months that can never be learned anywhere else on Earth:

Jim Musgrave is a retired college professor who lives in San Diego. He is an independent author and publisher who owns EMRE Publishing, LLC. His titles were recently accepted into theLibrary Journal’s new Self-E Program to promote self-published and independent artists. 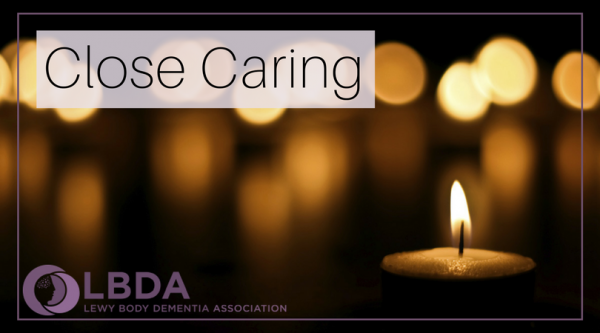 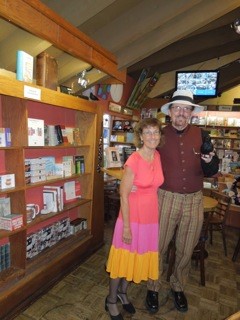