Barbara Leipow is one of the recipients of this year’s Dorothy Mangurian Volunteer of the Year Award. Her background in nursing and personal experience with LBDA help her provide experienced and empathetic support to individuals affected by LBD. She gives her time to the Lewy Body Dementia Association through her commitment as a Lewy Buddy and as an LBD Support Group Facilitator. She speaks at local events educating first responders and emergency personnel on dementia.

She realized she did not know much about the disease when her husband was first diagnosed, even as a medical professional. She recognized there was little support at the time for caregivers or those living with LBD.

Barbara made it a point to learn as much as she could on the disease, and she reached out to those living with it to gain insight into how it impacts them. She has an innate drive to help people where she can, and she gets a sense of positive reinforcement when she knows her efforts have impacted someone for the better.

She recommends that those impacted by LBD find the humor in it. In order to come through this journey, it’s sometimes best to just laugh at it. 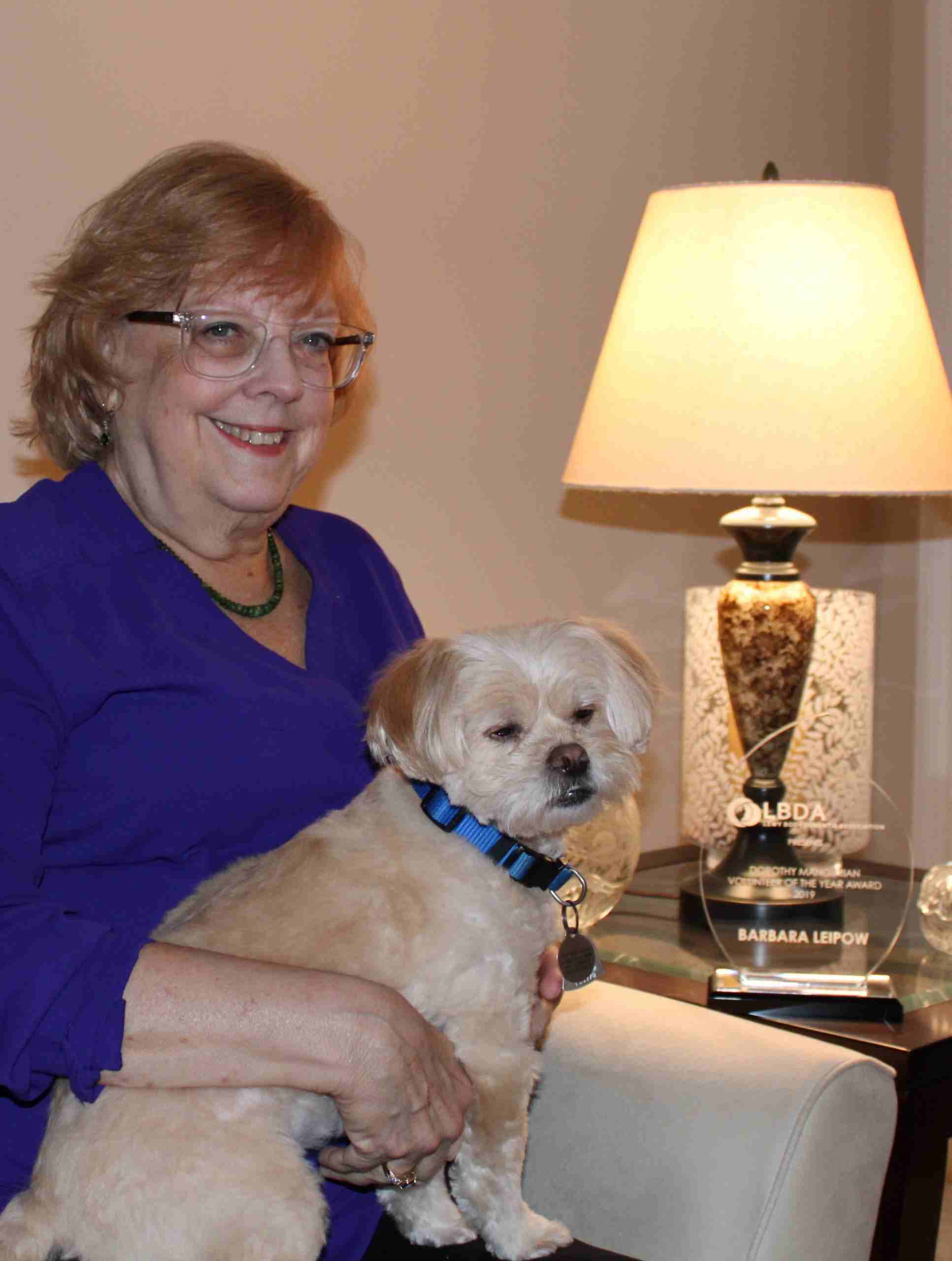