Whom Do I Ask Now?

A number of years ago, a close friend of ours called to let us know that his daughter-in-law had died of breast cancer. His son was left with two young daughters to raise on his own. I’ll never forget the sadness I felt, as I heard the story of how the four-year-old one morning was distraught. She could not find the pair of socks she wanted to wear with her special dress. “But Mommy would know where they are, she would know what to do” she wailed. I still cry as I think of that little toddler wanting her socks, and knowing that Mommy was the one who could find them. But Mommy was not there.

Not long ago, I was in the middle of preparing a new recipe. I was stuck. The recipe was not entirely clear, and I was unsure of what to do. An automatic thought came to me. I know…I’ll call Mom. She always has an answer to whatever problem is lingering. When the way is not clear, she finds clarity. She is my “gameshow lifeline.” She will know the answer. As I turned from the kitchen counter toward the phone, my gaze fell onto the adjoining bedroom, former diningroom. There sat Mom. Her posture now bent, she’s huddled beneath a blanket in her recliner. She might be sleeping. She might be staring unfocused, but intently at something. She then looks slowly up and me and sees me. Her eyes are distant, like the eyes of a stranger. I know she does not recognize me. I stop in my track and turn before she can see my tears.

“But Mom would know what to do,” I wailed to myself. But Mom is not here. Lewy Body is. 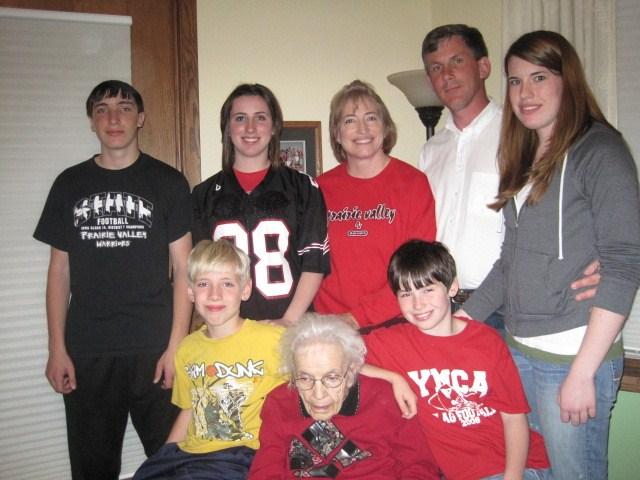 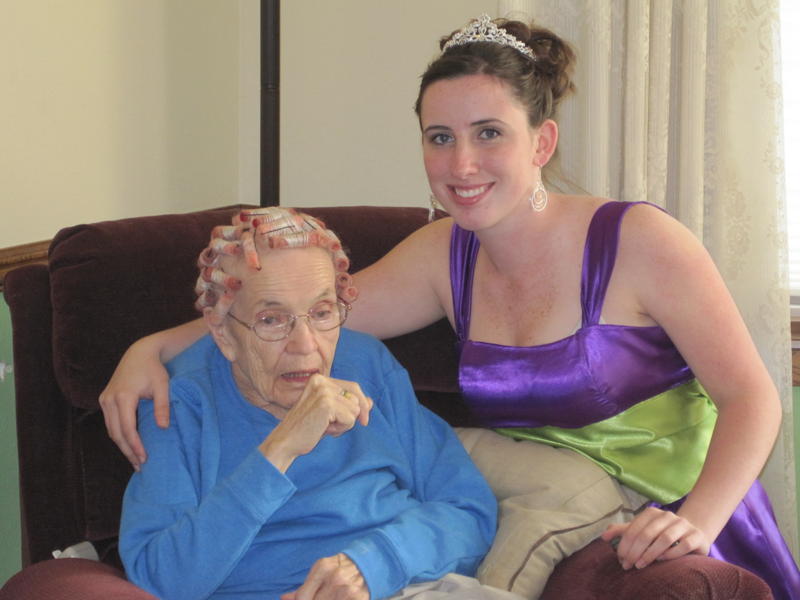 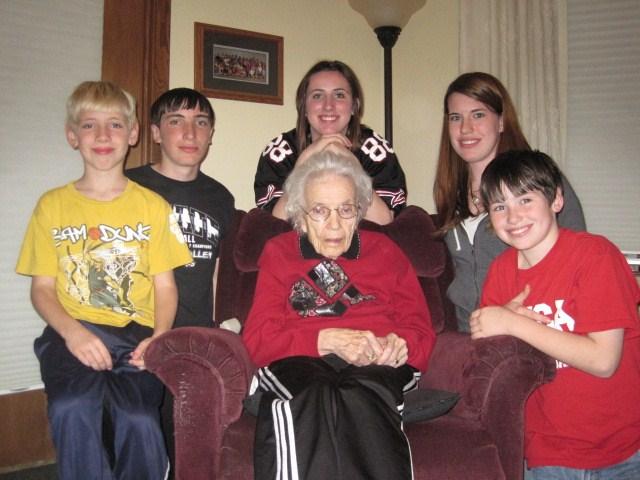