My hubby and Lewy Bodies

My hubby and Lewy Body

Mike was told he had FTD about 7 years ago along with AD, however, we went to a specialist 2 years ago that said he actually has FTD and LBD. My husband has always been a funny, loving, life of the party guy. He took care of his family, loved us, and told everyone how much he loved his family. He was a bragger, always told people my wife and kids are the best and I love them so much. He is still with us today, had his 2nd seizure yesterday and is on medication hopefully to control the seizures. His doctor said he would rather him sleep than have seizures. I would say he is nearing the end stages. We have to dress him, shower him, wipe him. He hallucinates, he has slurred speech, doesn’t know our names most days. He has had 24-hour care at home since Sept 2014. He can still eat on his own and walk on his own. We knew that something was wrong about 18 years ago. Our daughter was getting married and he went to the wrong place, not only the wrong place but a completely different town. The doctors started treating him with dementia meds in 2005 & 2006, which he rejected them and start getting really sick. I remember in 2002 we had a discussion in our immediate family about building some great memories. We started going on cruises, we started building awesome memories with the Mike-to date we have been on 35 cruises. Mike and I just got back from an Alaska Cruise in July 2015. The last one that I will take along with him. Its really sad — because of the second seizure I am not comfortable to take him alone. One thing I will say is I have built so many wonderful memories, that someday when he’s gone I may not be able to live without him.

He is my whole life. I hope that he doesn’t die a starvation death. Yesterday he told me that he was dying. I feel so bad. I’m not ready for him to leave. I am praying that he still has a few years with us. I had no idea the first time he had a seizure that it was so tramatizing. I didn’t know if he was having a heart attack or a seizure. I didn’t know if I should turn him over or lay him flat. My intuition told me to roll him over cause he was choking. I am so glad that I did. I am also glad that God saved him that day. I need a lot more time with my hubby…. 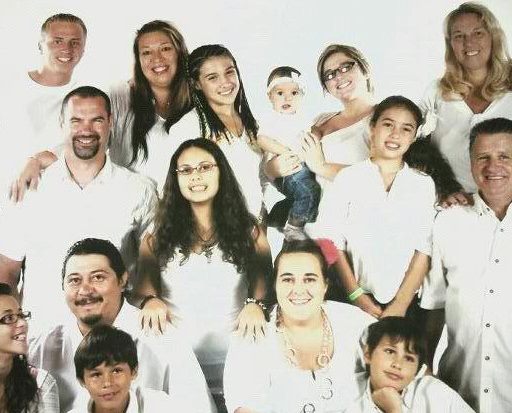 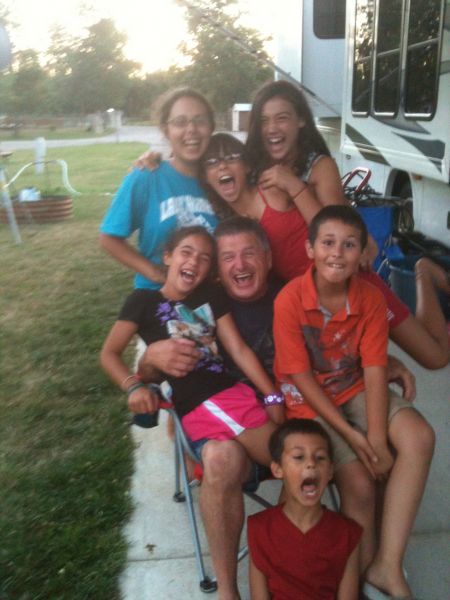