Malinda and her three siblings grew up in a small town under the care of their devoted parents. There was an emphasis placed on family in their household, and they all share a strong sense of loyalty to each other and their mother. Some of Malinda’s most treasured memories are of her mother cooking and singing in the church.

Malinda and her siblings grew up and moved out to lead their own lives while still managing to spend time with family. 2011 rolled around and her mother developed breast cancer. After a serious episode of what was determined later to be a hallucination in December 2011, her mother moved in with her while still undergoing cancer radiation treatments.

After Malinda had cared for their mother for a couple of years, the siblings decided to start rotating home care amongst themselves. Eventually, their mother developed bronchitis, becoming terribly sick and requiring rehab. Once she left rehab and was placed in a facility, she had a mild incident with a nurse. The incident led to their mother being sent for further evaluation, where she was finally diagnosed with Lewy body dementia in June 2016.

She is now wheelchair bound and relies on total care from others. Her speech is limited, but she still loves to sing, especially saprano. She likes to make funny faces and laughs a lot in spite of her condition.

Malinda is very grateful that her family shares with the care of their mother. Malinda suggests that caregivers read as much about LBD as possible. She recommends caregivers join a support group so they don’t have to face this disease alone – even if they don’t have the same family support as she is so thankful to have. 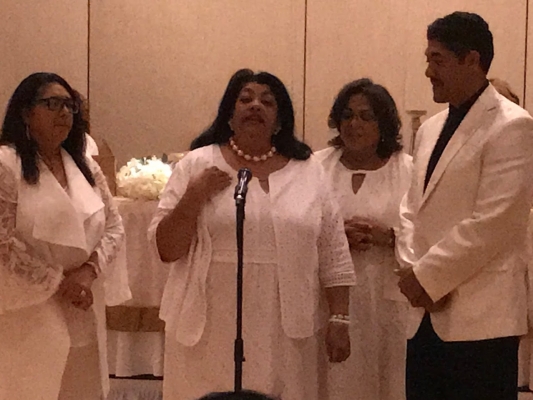 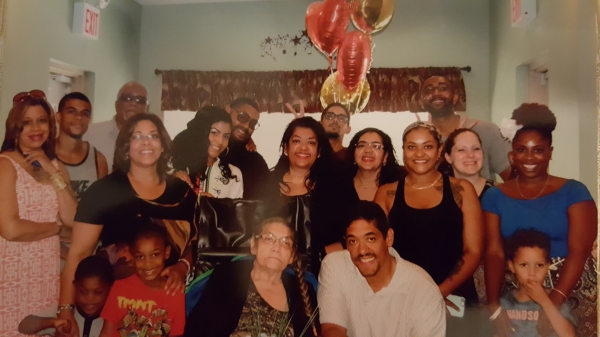 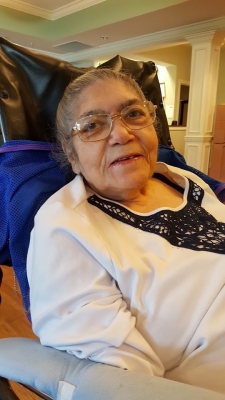 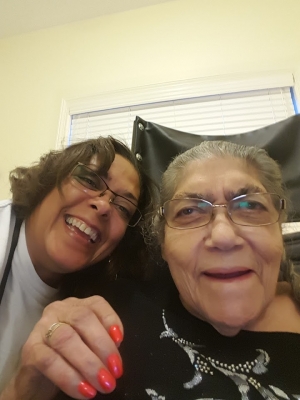 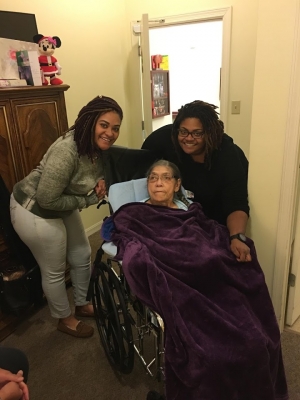 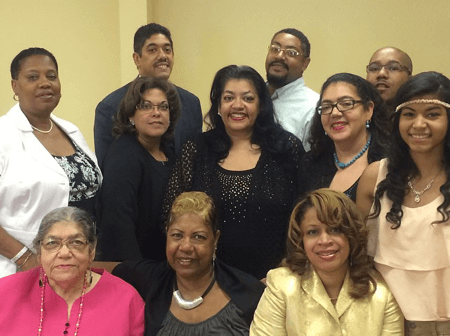 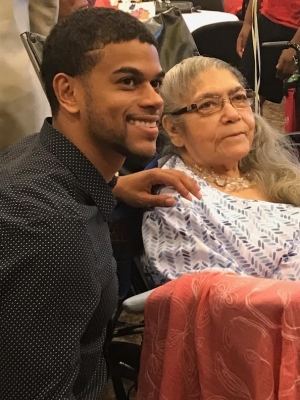 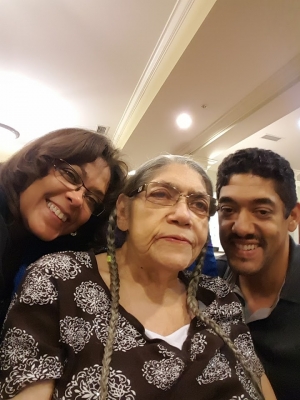 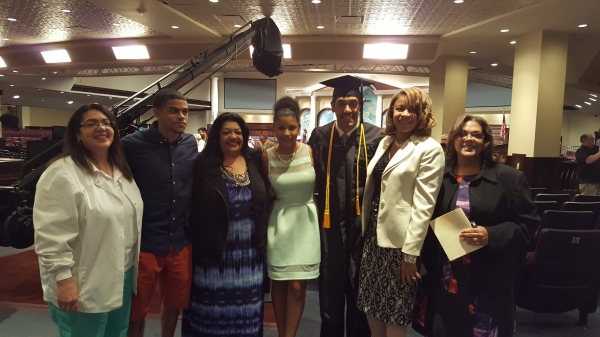