LBD and my experience

My father passed away May 29th, 2014. He was diagnosed with LBD after a incorrect diagnosis of Alzheimer’s. Form the onset of symptoms to his death was about 12 to 13 years. With the last 5 being where he started going downhill fast. My mother was his sole caregiver the entire time up until he was transferred to a assisted living care facility in a special “hospice ” room. The CNA’s assisted my mom with his care. He showed all the classic symptoms of LBD. hallucinations, tremors, restless sleep, poor gait, falling, and eventually not being able to,swallow.. Even in the end weeks he could still make us laugh. LBD is a cruel disease but thanks to the LBD website it helped us tremendously. God bless all of those who either have been diagnosed with LBD or is a caregiver. 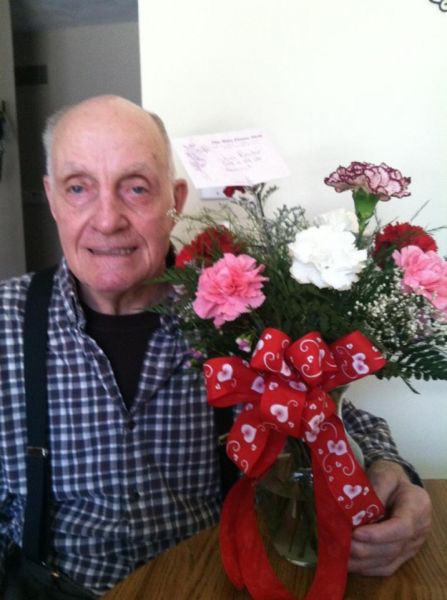