On 2/11/11 my dad was brought to the hospital after a fall in the shower. After his wife noticed “jibberish” speech and recalling his orthostatic hypotension that had been occuring for several months and possible elevated blood pressure that same morning she called his doctors who said he may be having a stroke and take him to the E.R.

After arriving at one of the best neuro hospitals in the area he was evaluated and admitted to a 24 hour observation unit. An M.R.I., CT Scan, EEG were done. While being admitted to the hospital I noticed many changes in his personality. He clearly recognized all of his family. He showed anger and confusion that I have never seen before.

My father is an extremely intellegent man. He had the neurologist on edge with his witty answers to their neuro psych evaluations. Is he crazy? Ill? Sick? Well 3 days later he was given the diagnosis of Lewy Body Dementia. What is this? Well the discharge from the hospital was uneventful and quick. I think he could not wait to get home to his recliner, mail and his own bed. Not much information was given to my step-mother upon discharge except for a list of follow up instructions. We will now face the unknown. 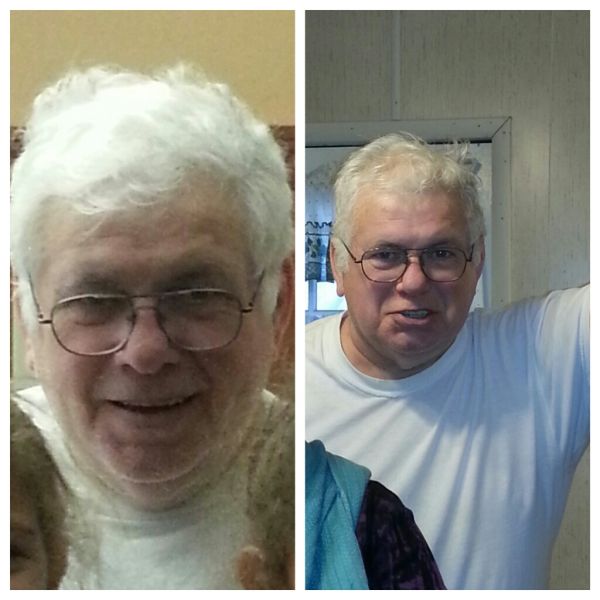