Blame it on Lewy?

I wrote this story for my father and for all those who are sadly misdiagnosed. I lost my father to something horrible that changed him from a strong, brilliant, handsome man into a frail empty shell of a human being.

As a young man, he was an Olympic contender in weightlifting, a classical guitarist and became a math and music teacher. Many times he would sit and do trigonometry just for fun. In the early seventies he had a back injury that required surgery and in the early eighties, he was involved in a horrible car accident that resulted in a three-month hospital stay and thirteen surgeries. He had lost an eye and had rods all throughout his body. It took a lot of time but he recovered the best he could.

Dad was always very strict with his diet, never eating sugar, white flour or carbs. He was always taking vitamins and supplements. He wasn't one to go to doctors, he believed they would kill you, even though they had saved his life years before.

Years later he became gradually less mobile, everyone just thought it was due to arthritis from all his injuries. He was losing interest in all the things he took pleasure in and left the house less and less frequently. He started doing things that were uncharacteristic of himself. Whenever my mom would leave the house he seemed to get scared. He practically stopped walking and had not left the house in two years. I lived in another state and would call almost daily, and visit as much as I could. It was as if he was hiding these things through until he just ceased. From time to time my mom would say "the man has lost his mind”. He is talking nonsense. He became ill and quickly deteriorated.

I do miss him. 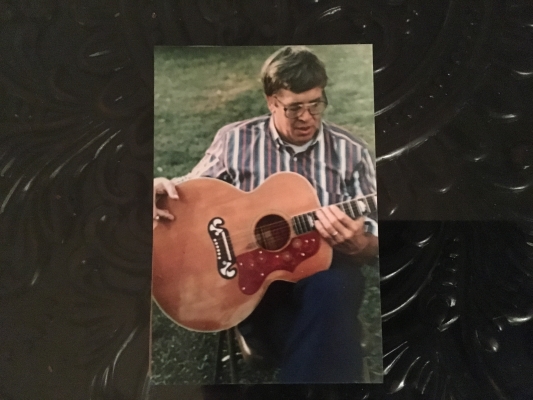 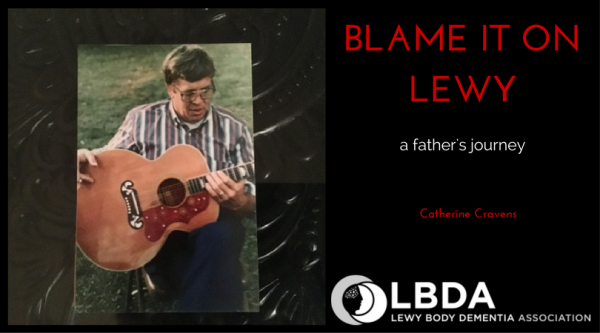