A New Mission In Life

Don Kent is a licensed attorney with a brilliant career. He will be retiring by the end of 2017 due to his recent diagnosis of Lewy body dementia (LBD).

His passion for law is evident in his lifelong pursuit defending clients as a medical malpractice defense attorney. His zeal for life extends to golfing, sports (a huge Cowboys fan), and baseball card collecting. He watches Sunday football games at his son’s (Jarad) house, where the Cowboys are always the focus. His older brother started collecting cards and influenced his decision to do the same. Together, their collection is extensive. His borther also inspired him to be more active in Sunday school, and Don’s faith has helped him since his diagnosis. Don also enjoys spending time with his grandchildren that frequently visit him and his wife, Cynthia. He recently took a trip to Big Bend, TX with the grandchildren.

Don remembers meeting his wife in college. They were in the same class and Don said to his classmate “I’m going to marry her one day”. They got married while both in law school. She became a distinguished judge and attorney.

He first noticed something was wrong in early 2016. Naturally, Don is a very mild-mannered man, but he started having a quick temper and even his foods started tasting differently. While at a wedding in New Orleans, he passed out and was hospitalized for three days.

Once he was in his home in Texas, he started losing consciousness and was admitted to a local hospital. It was unclear what was happening, but it was determined that a pacemaker would assist with his autonomic functions. After numerous visits to physicians and psychiatrists concerning his memory fluctuations and thoughts of self-harm, he was finally diagnosed.

Both Cynthia and Don were relieved to have an answer for what it was that was happening to him; however, the diagnosis shocked him. He spent years as a medical malpractice defense attorney to be diagnosed with a disease he had never even heard of. It was then that Don decided that he would work tirelessly to raise awareness of LBD. He collaborates with local dementia organizations to speak to those within the medical community concerning LBD and the stigma associated with a dementia diagnosis.
The diagnosis has been hard on the family. His wife fears for what’s to come, his children have started visiting and talking more, and the grandchildren will learn about Don’s diagnosis when the time is right.

He says the best advice to those diagnosed with LBD is to diet and exercise, and pick up a copy of “A Caregivers’ Guide to Lewy Body Dementia” by Helen Buell Whitworth and James Whitworth. Of all the books he has read on LBD, he says that is the most informative and insightful publication for those facing the disease. 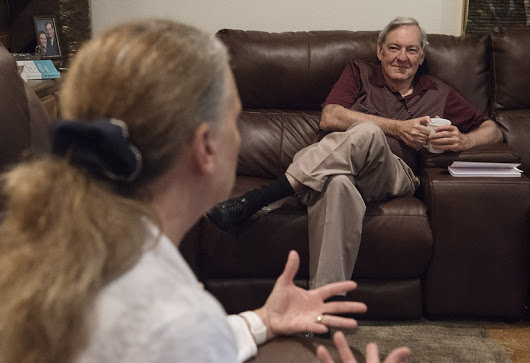 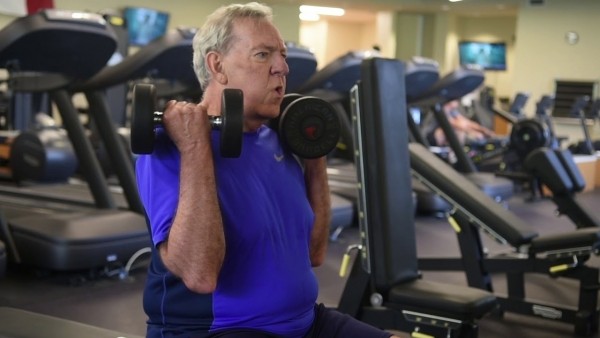